All testing performed by an Antminer S4 @ 2.18 TH/s (218 Mhz) and my conclusion is that if the coin were worth more it would be profitable, at the current exchange if 0.00000298/BTC you earn roughly half of BTC mining. If the coin picks up more users that will also be different, but the network strength is poor and only supported by about 15 TH/s of dedicated users plus another 100 TH/s that are running on multi-pools, but that hashing power is sporadic at best and can't be a backbone for any coin. At the moment, and depending on your hash power, solo mining would be your most profitable option as you can earn more than double what I was pulling off in a pool. 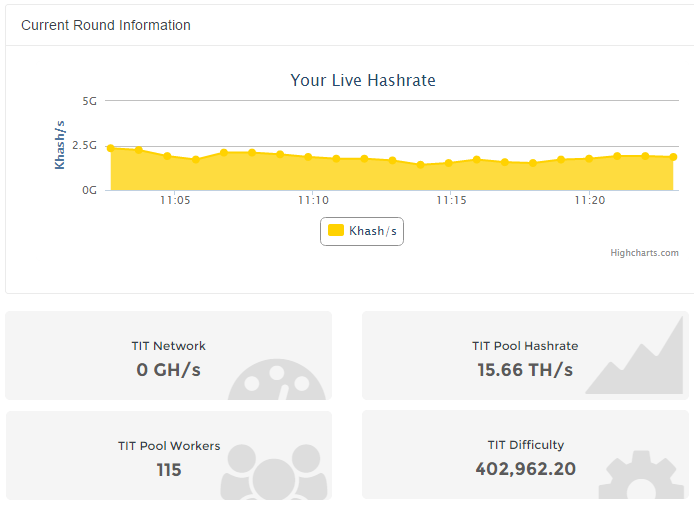