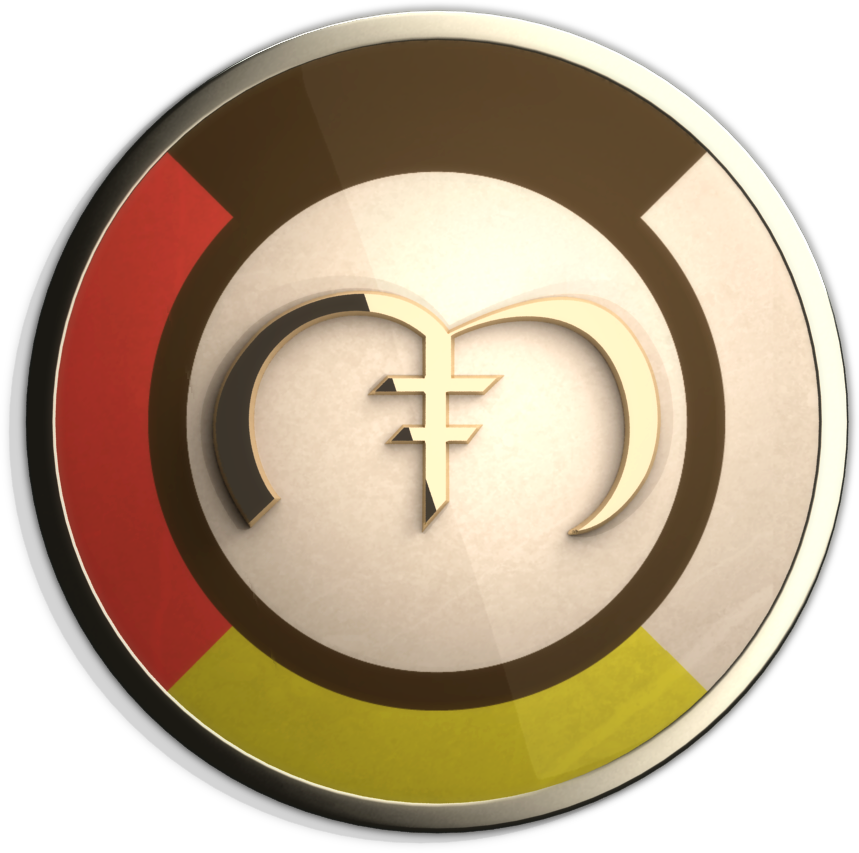 
All testing performed with Antminer S4 @ 2.18 TH/s (218Mhz) and my conclusion is that there is a great variation in pool speed and surprisingly solo mining this coin was not cost effective, the diffulty was just great enough that pooling is required even for 2 TH/s. And since the coin is worth 0.00000131/BTC at the moment you technically turn a profit over energy cost, as long as your miner is .75W/GH or better in efficiency that is. If the coin grows in popularity so will the profit, this one looks promising! 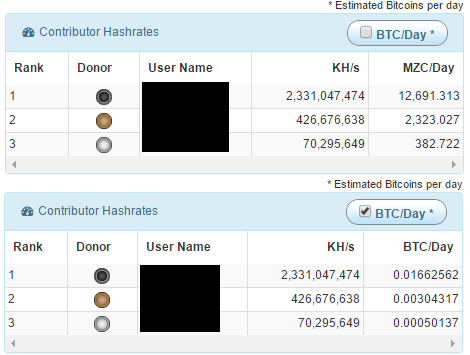 Got some spare MZC, throw em my way:  MCXVRpU5tgyG2HVtLJq7h8Ae1hfSBQ7SgR